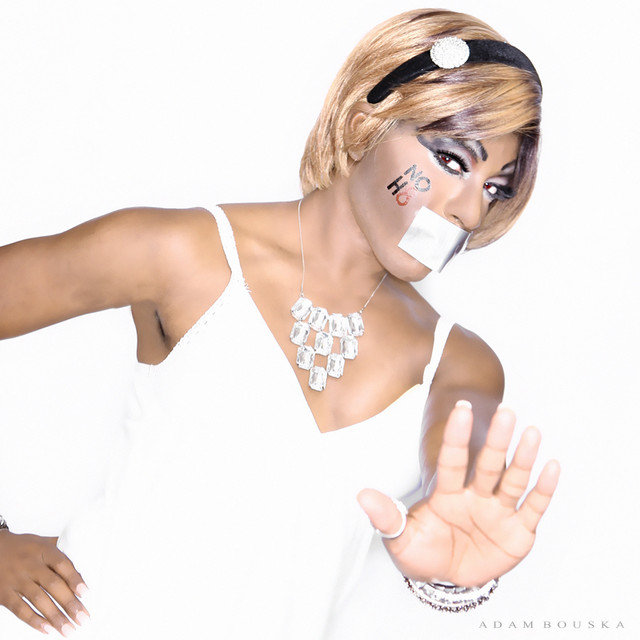 The truth of it all is…


The truth of it all is… I can’t seem to wrap my head around the hate that surrounds our community (the gay community) and friends of others. Thing of it all is, we let it continue and scream when it starts hitting the headlines.

First, we have in Arizona two types of hate that are in the spotlight of discrimination.Governor Jan Brewer thinks that we should not have same sex marriage and does not support it. There’s other things that she has opened her mouth for and I’m not sure if she is just going with the motion of the political party or just speaking to be speaking.

Another fucktard that runs in a political arena is Sheriff Joe Arpaio who is allowed to run these crime sprees and investigation about people of a certain race or country of origin. Tell me the more and more we let him stay in office the more blatantly racist and forthcoming more cocky he becomes. And it just seems to happen day-after-day. And even though the sheriff and his department are under investigation they continue to get paid and raise hell.

Now more recently, Chick-fil-A‘s CEO has spoken out about supporting the defeat of gay marriages in America and that we should stick to the “biblical” definition of family. I don’t see the people funding these anti-gay marriage campaigns and political bills fighting for people to stay married longer, for people such as Kim Kardashian — who display disrespect and disregard for the sanctity of marriage in the American eye.

Yes, Sarah Palin we saw your latest move of fucktardy of supporting Chick-fil-A and how the you are true display of an idiot.

When you cut away the political affliation and the swish swash of the religious brainwashing that has told you it’s okay to love one kind of person but not another. What does it all mean? The pledge of allegiance should be revised to read:

“I pledge allegiance to the flag of the United (when necessary or time of tradegy — feeling that our freedom is in danger) States of America, and to the republic for which it stands, one nation under (one) God (or you’re belief system is wrong), indivisible (sometime) , with liberty and justice for all (or where we fit at this political day and time, which may or may not get us the votes next election year.)”

So when people are encouraging you to vote for what you believe in, instead posting it onFacebook that you hate what the country is doing, go to the polls and vote. Make sure you have a valid ID, in some regions make sure you have your Voter ID card and take your place in America’s history. ♥