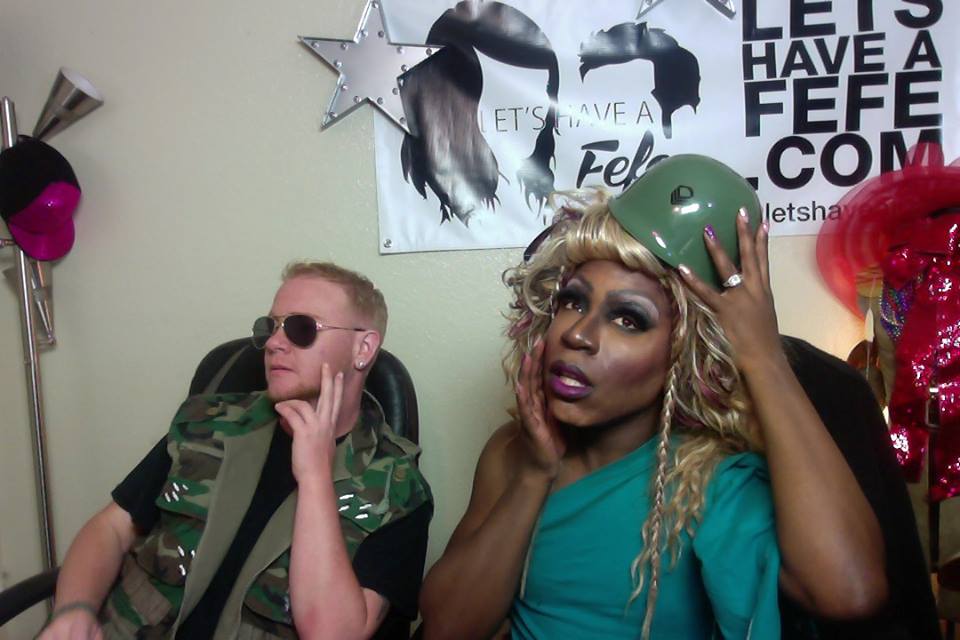 
WOW! WITH ALL that was going on before the show — I was still able to be about ten minutes early and as they usually do, nothing went terribly wrong. I am so happy about that because I definitely was in for a treat let’s say.

After we went over the weekend recap of raising money for Rebel & Divine and doing other great things this weekend, we got into the deep discussion of a returning trend of men injecting their scrotums with saline. At first I couldn’t believe it and I am still in amazement and trying to figure out how this works and, more importantly, why are the men doing this to themselves. WOW! Still in shock.

In the weird news, people from the future and causing harm and stealing food. Plus, Monica Lewinsky is still feeling a bit sticky these day. Who could blame her?

In the LGBTQ world, North Carolina Governor says that powerful gay rights groups are becoming more powerful the National Rifle Association. I see no problem with that, but he still felt the need to warn America about.

Also a part of the LGBTQ news, we are so proud of Bruce Springsteen, Traci Morgan, Target and others that have stood their ground against states that have recently put anti-LGBT laws in place. Thank you!

Freddy has some good picks this week like the new season Unbreakable Kimmy Schmidt and a podcast called Nightvale.