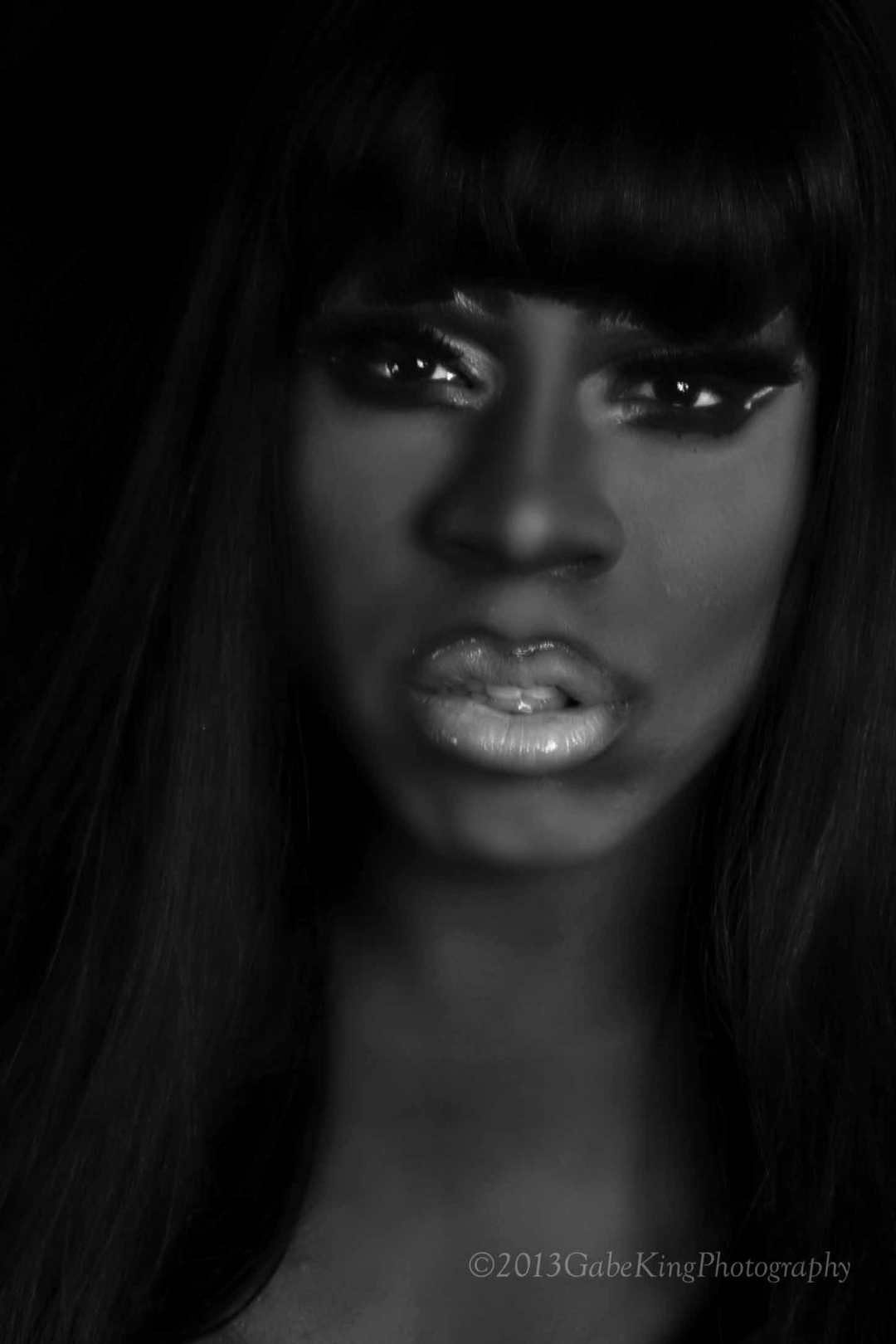 My Reflection, Experience of National Entertainer of the Year 2014

From the moment, I stepped off the stage at Charlie’s in Phoenix for the Miss Southwest EOY pageant in late April. I was determined that I was not only going to the national pageant to shine but I was going there to prove something to myself and do better than the last time I went to a national pageant. Of course, we all have in the back of our mind that we can put that crown on the top of our head at the end of the long weekend after proving ourselves, but I knew that I would be satisfied with getting the old chip off my shoulder from being young, naive and stubborn from my first experience at a national pageant.

I started with the evening wear and chose to take the same gown that I wore to the prelim and it was decided that I needed an updo made.My talent came from one of those amazing numbers that I love to perform from time to time because I love the way that it made me feel and how entertaining it could be. Stoning the jacket took me three weeks and it was my first time. I am now a little better at it. Lastly, came the question gown. I had many attempts to find one that fit. Well, when you can’t find one that fits, you get one made. So thankfully Richard put together an amazing one and a team of people helped stone it including me.

Along the way we worked with Richard and Kevin on answering on-stage question which was different for me for being in the USofA system. It was a training to get my mind to think a different way for a different system. We did a dress rehearsal for and got pointers for what we should do for each element of our package and got to critique each other. In the end, I think that it paid off, in my opinion. I did a lot of shows and with the help of the SWAZ promoters got sponsors to help with stones, hair and lodging.

We drove over two days with a stop in Oklahoma City where Rising Phoenix treated us like family and we were off to Nationals. It was great time to have ‘kiki’ and discuss various things and get #wheresroman trending and on Twitter a little bit. Along the way, I believe that I gained stronger appreciation for the people that we were traveling with and getting to know them. I got to know Karime Lizaldi a lot better along the way and now consider my sister.

When we entered the club it took my breath away and I couldn’t believe it. I was astonished. The first night or two we screamed so loud for Gunner Gatlyn and Prince that we lost our voices and barely had them for presentation on Friday night.

It was overwhelming the feeling of being welcomed by the queens that were in the room on our first day while choosing numbers. Trading numbers didn’t work out like we had wanted it to but it was good.

But the experience was great, talking and getting to know each other, taking pictures selfies. It’s something that I wouldn’t trade for the world. It was great watching a fellow team member make it in the top ten.

To my husband, who has gotten me started and has seen me through my highs and my lows — thank you for being so supportive.

To Kevin and Richard, the promoters of Arizona and Southwest Entertainer of the Year, you are damn good at what you do. You are doing something that some promoters and entertainers don’t do, you are listening to what your contestants, your audience are saying and making improvements. This was the first year for growth and I hope that it grows tremendously. You exceeded my expectations and kept me on task especially when I thought I was going to lose my way.

To Team SWAZ – #wheresroman. Thank you for forming a family and friendship that I can say I am proud I have and never forget. And thanks for putting up with me — even when I just wanted to be left alone.

To Karime Lizaldi – Congratulations on making it to the top 10 on your first try. I hope that I can be there when you get the chance to place that crown on your head. Hurry, you’re not getting any younger. But on a serious note, it’s been so great getting to know and share this journey with you.